Hashimoto seems to be of great advantage to others because he often appears on TV and is the most well-known to people. But, in my personal feelings, I want Kumagai to win the election, because I had his “circuit theory” seminar when I was a university student 15 years ago and I’m familiar with him very much.

Actually anybody is ok as I’m not an Osaka resident and I don’t have the right to vote.

END_OF_DOCUMENT_TOKEN_TO_BE_REPLACED 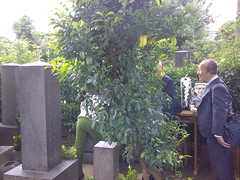 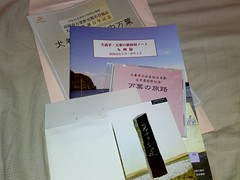